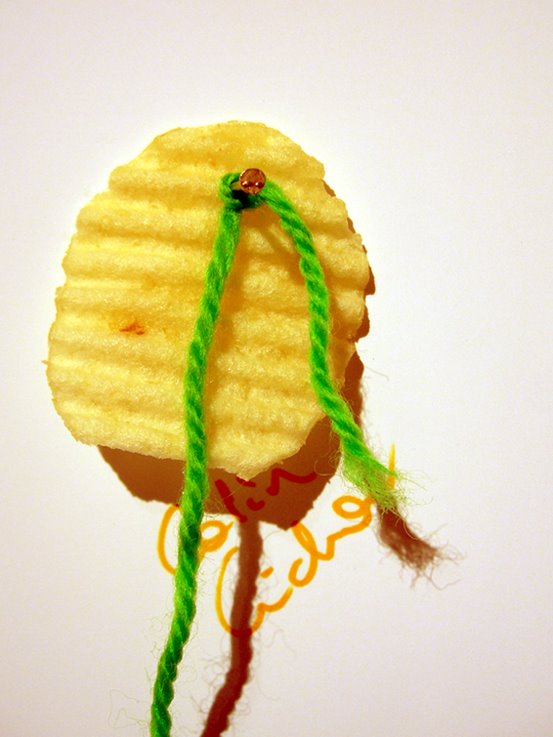 The happiest accident just occurred whilst undertaking routine procedure. I found the Analogue Art Map and began to peruse their selection of colorful and creative mapping projects. It seems the majority of their experiments into Psychogeography took place in 2009…

Various mapping events took place in Melbourne and even in New York where the audience was encouraged to place themselves in a map. In some instances they were maps of a social community in which people mapped their connections to others and chose an object or image to represent themselves (see reference image below :{o). In others (like the image above) the audience was encouraged to map their connections and associations to a geographical location.

How to get people involved (facilitate audience participation) in mapping their own connections, has long been part of the discussion (surrounding the Cultural Genealogy Mapping Project) here at the Depot. I have been thinking about string since I first read the job description for this internship, but thought it might be ‘unprofessional’, now all I can think is that it just looks fun! It also reminded me of a drawing I started in Sydney a while ago which was cartoons of all the creatives I met in Sydney and Melbourne over my time there, in fact I am going to find that and scan it next week for you.

The philosophy behind the Analogue Art Map:

‘Analogue Art Map employs non digital media to address issues of digital technologies particularly within the realm of creativity. Through architectural interaction, mapping social networks and psycho cartography, the group seeks to both record and generate connections between creative individuals and the spaces in which they live.‘

They even used the word ‘node’ on their site. I’m happy but certain it’s no accident…

← What it look like – Data visualization
What’s going down… →